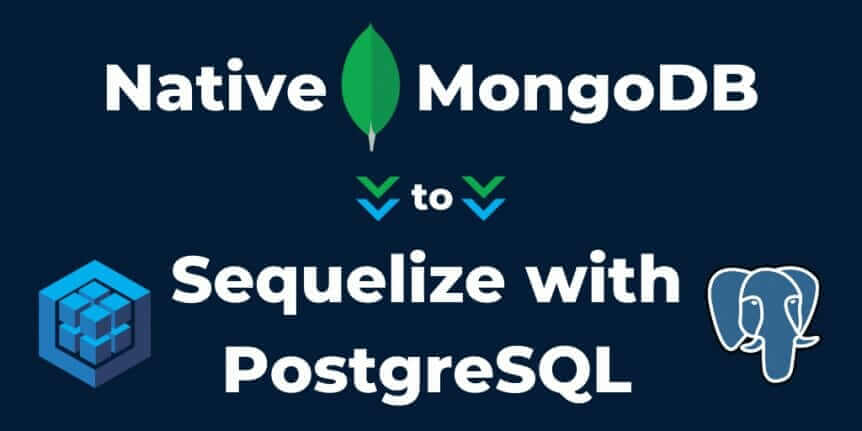 Every long-term project will outlive at least some of the technologies it was originally built with. For example, a project I have been involved with recently ran into this situation. The app is hosted on Heroku, and over the years, the available MongoDB add-ons have changed and dwindled until now, there is only one.

Several migrations between MongoDB add-ons have already happened because of shutdowns. So, it was decided that rather than migrating to the last one still in existence, the project would switch to using PostgreSQL, which is supported directly by the Heroku team.